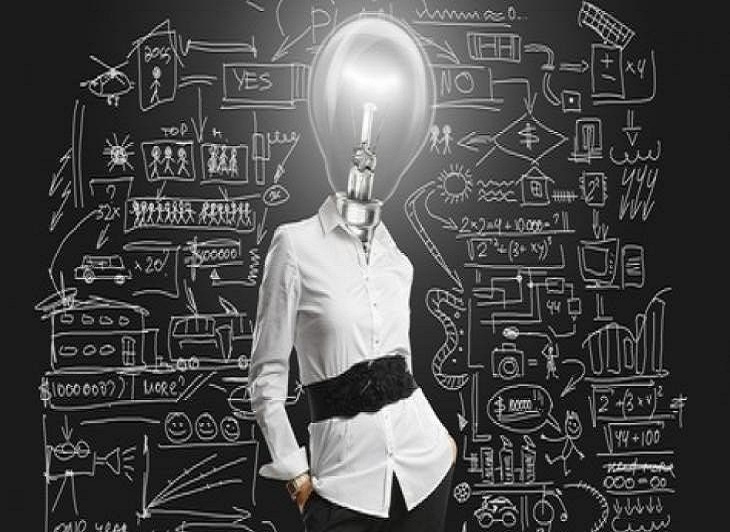 Where did we come from

The group was originally formed in 2007 by "Inbar Gazit" after leaving a position as a senior program manager working on the C# CLR team based out of Microsoft at seattle in the U.S.A

Inbar started the group (Originally called "C# Proffessionals") in order to meet and network with other C# developers, and get to know other developers in the C# community.

In early 2009 Inbar met and teamed up with then microsoft developer evangelist "Zain Naboulsi" and "Charles Cozad" from intel.  A few months later, "Brian H Madsen" (A C# MVP) working for fujitsu in Australia joined the team, and together they renamed the group "The Linked.NET users group".

After a short while, and after repetitive use of "LiDNUG" as a shortened term of the full group name, "LiDNUG" as a name started to stick, and as the Linked-In groups platform started to grow, and members started to join the group, "LiDNUG" soon became the groups official name.

In early 2010 with memebership numbers rising and a healthy community of many discussions the group started to do regular online live webinarpresentations for it's members.  Beacuse of the links, Inbar, Charles, Zain and Brian had LiDNUG was able to get access to many presenters in the .NET community, that a lot of other user groups where not able to access.  Chief among these was none other than .NET legend "Scott 'Mr Red Shirt' Gutherie" credited with the invention of the original .NET framework.

As numbers grew, and presentations (and presenters) multiplied, it was obvious that extra staff where needed to keep things running smoothly.  In mid 2010, 2 new faces "Asit Aithal" and "Peter Shaw" showed up in the group.

Like many of the members, Asit and Peter joined the group mainly for the chance to get to know other developers and to look for opportunities to network with other developers, Peter had recently moved on from a position in the UK creating GPS software on the windows mobile 6 platform, while Asit was running a home business producing web-sites using telerik tools.

Beacuse of the skills and knowledge of the I.T and .NET tools they had available to them, they quickly started to help out in the group, answering questions, fostering and helping to grow various discussions, something that didn't go un-noticed by the current team, a few months later Asit and Peter were asked if they wanted to join the managment team and help run the group.

Over the next 2 to 4 years, other members where picked based on thier contributions to the community, and there help within the group.  In about 2013 Charles left the group due to work commitments, and soon after that Zain also moved on.

Today Inbar, Brian, Peter, Asit and our newest recruit Gavin Lanata still run the group along with a team of 6 moderators based at strategic locations accross the globe, onwards and upwards as we approach our 10th anniversary (2017), we keep pushing forward, breaking new ground and keeping the community spirit rolling.